Is your child on track in Speech and Language Development? 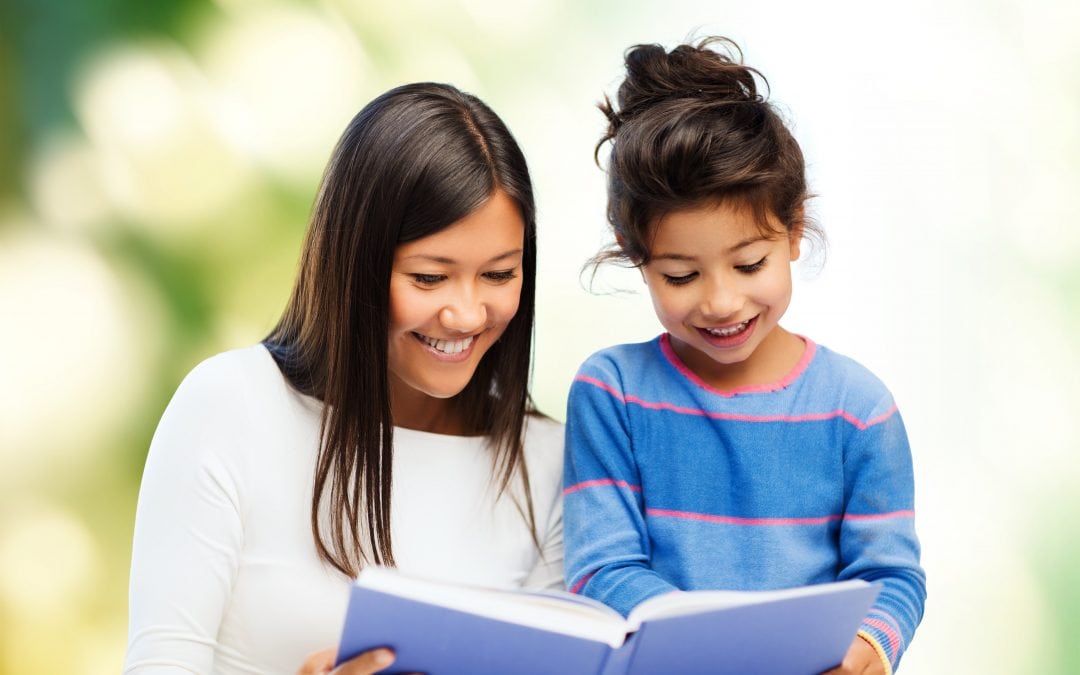 Check out the Developmental Milestones from birth to 5 years of age and Warning Signs of a communication disorder (ASHA).

Compiled from www.asha.org, “How Does Your Child Hear and Talk?”

Here are some of the common warning signs of a communication disorder by age range: