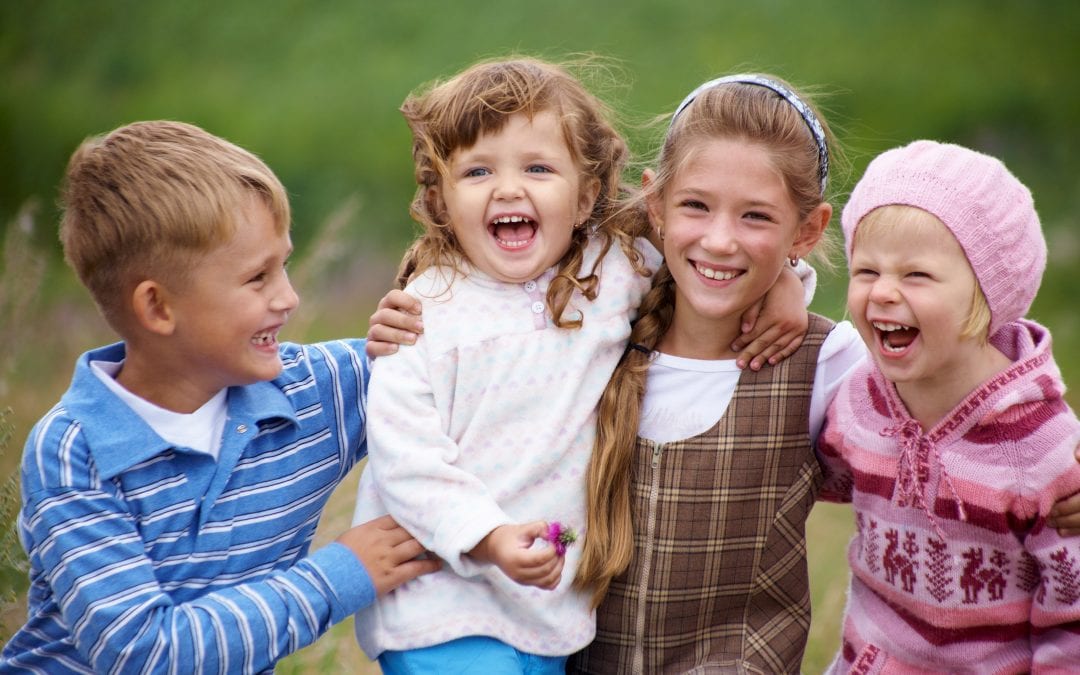 The Critical Age Hypothesis states that children need to be intelligible or possess clear, understandable speech by 5½ years of age, or they are likely to have difficulty with decoding and spelling (Bishop and Adams, 1990).   Decoding is the ability to apply knowledge of letter-sound relationships and knowledge of letter patterns, to correctly pronounce written words. Children with severe/profound speech-sound difficulties frequently demonstrate poorer phonological awareness skills than their typically developing peers.  Poor phonological awareness skills negatively affect literacy acquisition (Gillon, 2004).  Therefore it is imperative for children to be intelligible before entering school.  It should be noted that phonological awareness refers to an individual’s awareness of and access to the sound structure of his or her oral language.  The spoken words of a language represent strings of phonemes that signal differences of meaning.

A guideline for expected intelligibility (originally proposed by Caplan and Gleason, 1988) can be calculated by dividing the child’s age in years by four and converting that number into a percentage:

For example, the 4-year-old who is 50% intelligible is considered to be “delayed” by two years. Intelligibility is a much more meaningful measure for young children than are phoneme acquisition normative data, which vary greatly from study to study (Smit,1986).

The Critical Age Hypothesis is linked to normal development of reading (Bishop and Adams, 1990).   Children who have speech difficulties that persist to the point at which they need to use phonological skills for learning to read, are at high risk for reading problems. In contrast, children whose speech difficulties resolve before 5½ years old  will be at low risk. In line with this hypothesis, Carroll and Snowling, 2004 reported that 5- and 6-year-old children receiving speech therapy for expressive speech difficulties performed less well than typically developing children matched for verbal ability.  These same children performed as poorly as children at family-risk of dyslexia, on tests of rime, phoneme awareness, and early word recognition. The Critical Age Hypothesis therefore emphasizes the importance of the phonological skills that underpin reading development (Hodson, 2011).

The results of a study by Nathan, Stackhouse, Goulandris, and Snowling posted in the Journal of Speech, Language, and Hearing Researsh (April 2004) suggest that a child’s oral language skill in preschool is predictive of their later literacy development. Literacy is basically defined as the ability to read and write.  However, it also encompasses 4 main elements for reading and writing.  These elements include the following:

The development of phoneme (the smallest unit of sound in a language that holds meaning) awareness is also a critical factor. Children with speech difficulties, especially children with more severe and persistent problems, are more likely than children with normal speech development to struggle with literacy acquisition. These children represent an important group, some of whom may be dyslexic.  However, they are hard to identify among others with expressive speech difficulties who go on to develop literacy normally. It is important to identify these children so that intervention programs that target the development of phonological awareness and letter knowledge, can be implemented to reduce the risk of literacy difficulties by better preparing these children for learning to read. The reason these high-risk children develop literacy more slowly needs further research and perhaps qualitative assessments of their speech system (Nathan, Stackhouse, Goulandris, and Snowling, 2004).