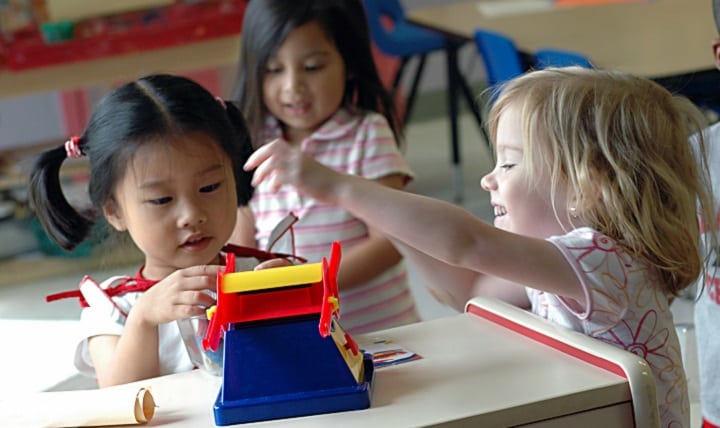 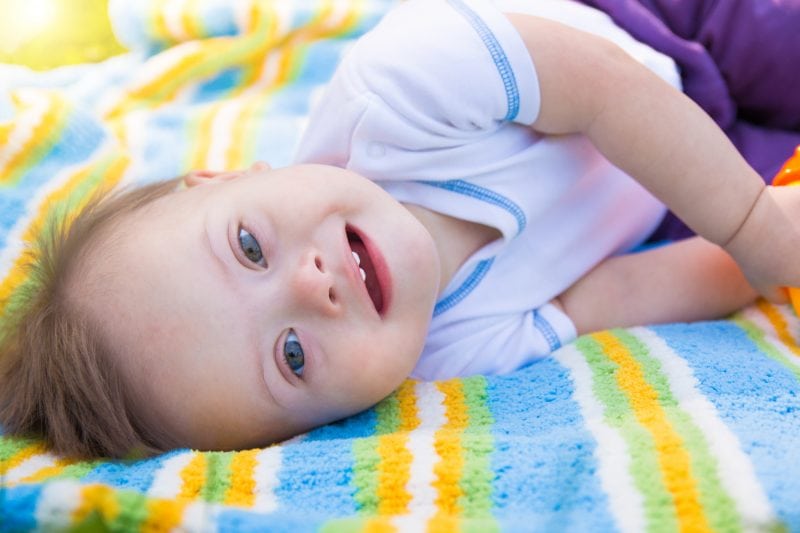 Some children have speech developmental delays without a specified or underlying diagnosis (idiopathic). The first three years of life, when the brain is developing and maturing, is the most critical period for acquiring speech and language skills. These skills develop best in an environment filled with sounds, sights, and consistent exposure to the speech and language of others. Early detection and intervention are essential.

Milestones for Speech and Language Development

Early signs of communication occur when an infant cries for food and/or wants comfort. The infant begins to recognize his or her mother’s voice. As they grow, they learn to make the sounds of their language. By 6 months of age, babies recognize the basic sounds of their native language. Although children vary in their development, they do follow a natural progression of mastering language skills. Achieving Developmental Milestones are indicators of a progression in language skills mastery. Some children are delayed in their speech and/or language sometimes because of a hearing loss, or perhaps a speech or language disorder. It should also be noted that healthy hearing is essential for normal speech and language development.

2 to 3 Years
Hearing and Understanding

3 to 4 Years
Hearing and Understanding

Compiled from www.asha.org, “How Does Your Child Hear and Talk?”

What are the Warning Signs of a communication disorder in any young child?

Here are some of the common warning signs of a communication disorder by age range: 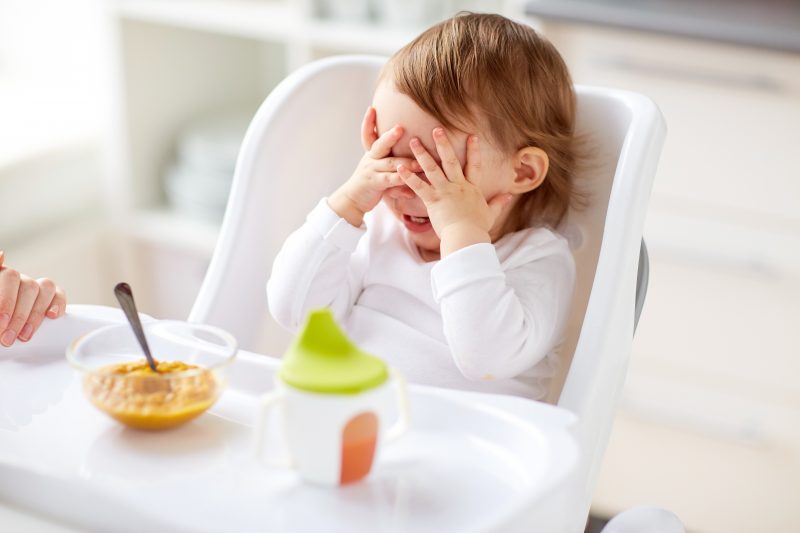 What Our Patients and Families Say About Us! 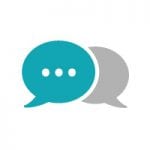 "I almost lost my voice to Parkinson's.  I resigned myself to believing there was no hope for me.  I told you in the beginning that I missed singing.  You took me through this journey.  It was very intense.  But I made it!  I have my singing voice.  People no longer tell me that they can't hear me.  How can I ever thank you!"

"The care you provided to my father was excellent and highly professional.  We were consistently informed of his progress.  Our family training sessions were thorough, the information was just right, not overwhelming. By the time our Dad was discharged, we were confident that we could care for him!  Mahalo nui!"

"My daughter started out just saying a few sounds, and within a few months, she progressed to short phrases.  She used to be a very frustrated little girl because she couldn't speak, but now she's happy.  We never thought we'd ever say that she talks too much!  But now she does!  Thank you!"